ROCCAT® KONE AIMO – RGBA SMART CUSTOMIZATION GAMING MOUSE
With a striking design and a stunning feature set, the Kone AIMO triumphantly channels the legacy of its predecessor. Released in 2007, the original Kone was born as the first ROCCAT® product, setting a new industry standard with its groundbreaking innovations. Pioneered using ROCCAT's signature know-how coupled with the input of almost 30,000 surveyed gamers and Kone-lovers, the Kone AIMO continues the ten years of rich tradition. It boasts refined ergonomics with enhanced button distinction, but what truly sets it apart is its RGBA double lightguides powered by the state-of-the-art AIMO intelligent lighting system plus its responsive and remarkably accurate Owl-Eye optical sensor. The Kone AIMO truly travels at the speed of light.

AIMO ILLUMINATION
Where the original Kone made waves as the very first mouse to feature multi-color illumination with its two light strips, the Kone AIMO doubles it to four and adds a glowing mousewheel to bring the future of lighting to the present. Powered by AIMO, the living light system that reacts intuitively and organically to usage, it presents a state-of-the-art illumination scenarios that are easily configured, reactive and above all fluid, for a completely next-gen experience. 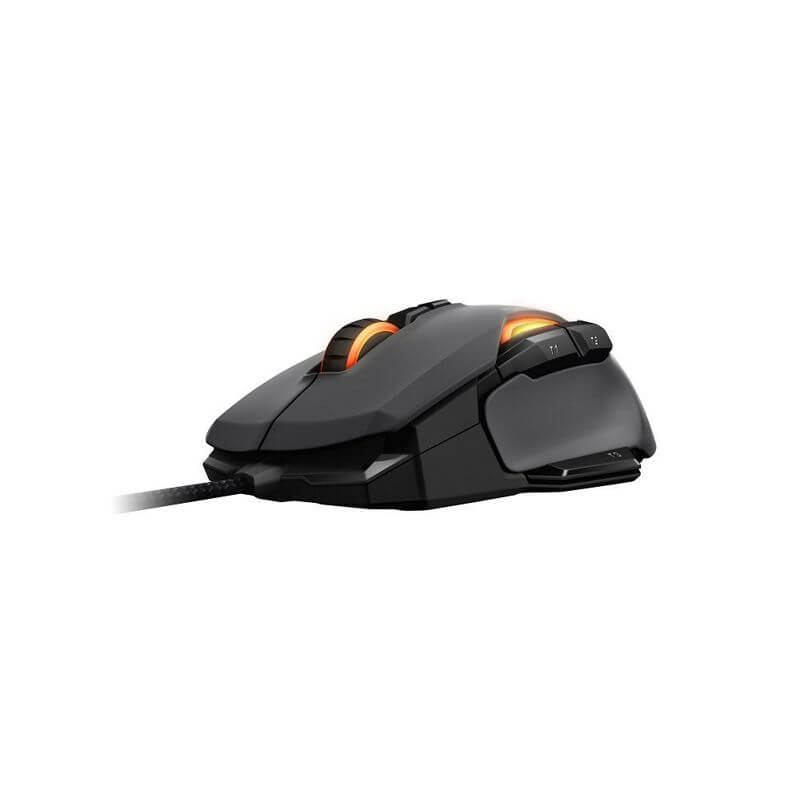 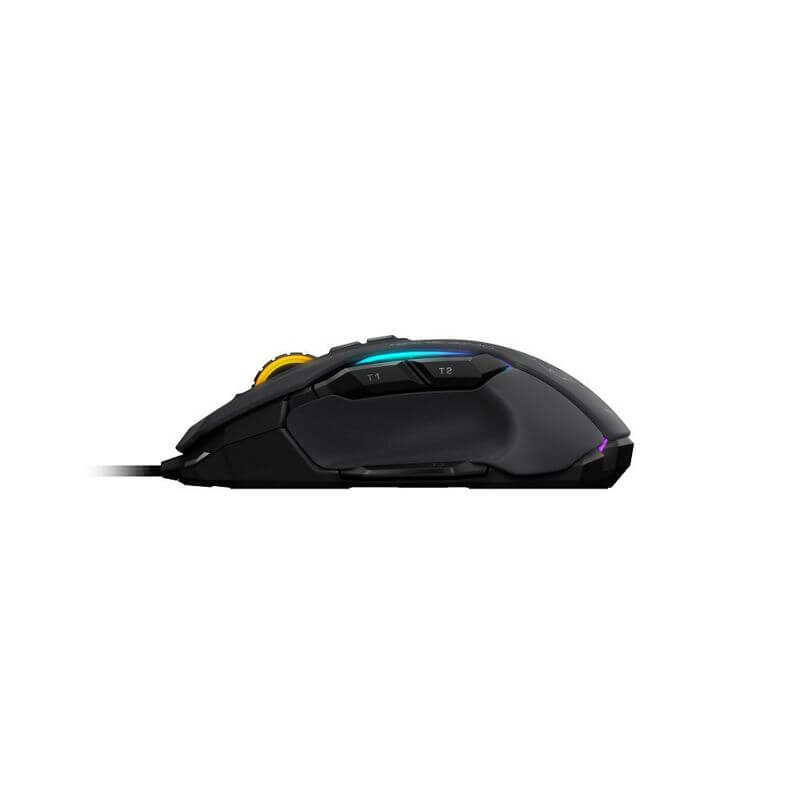 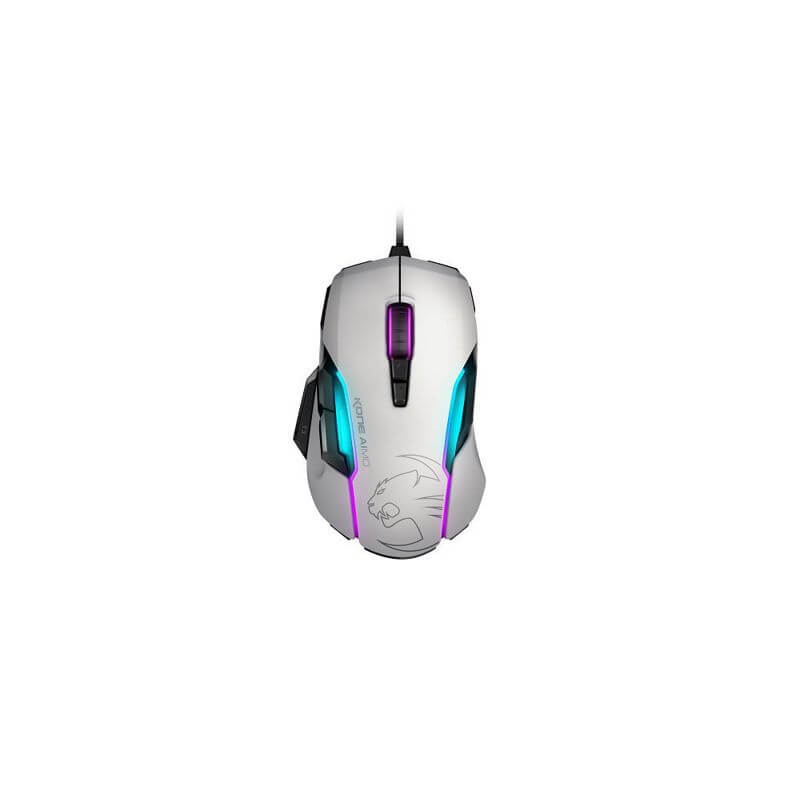