For all intents and purposes, the new G203 LightSync is an updated G203 Prodigy. It appears they haven't made changes to the sensor or even the shape. All they have done is add RGB... which is nice and all but really hasn't added much to an already capable mouse. 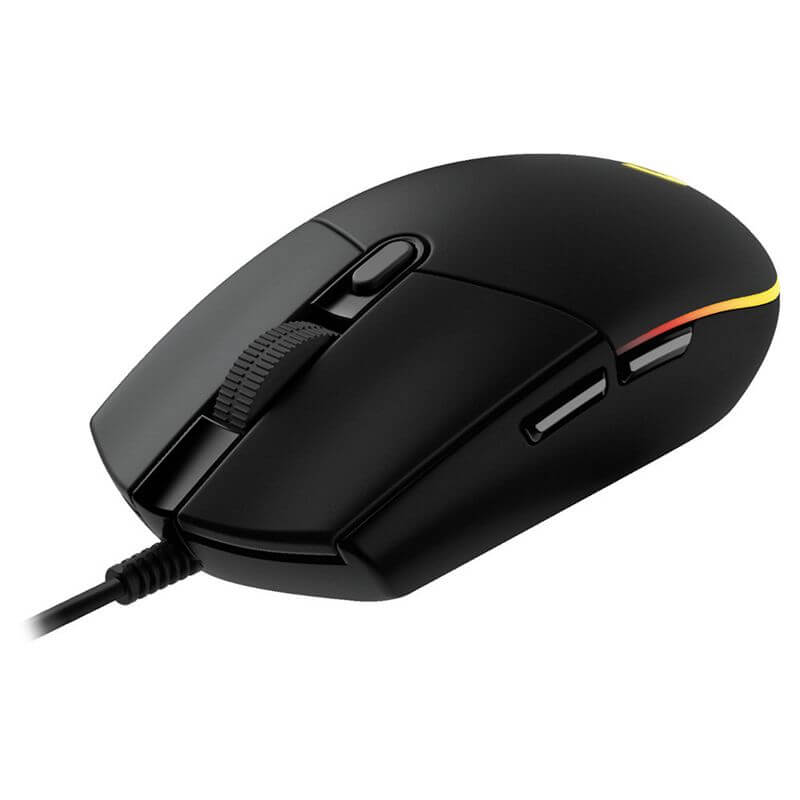 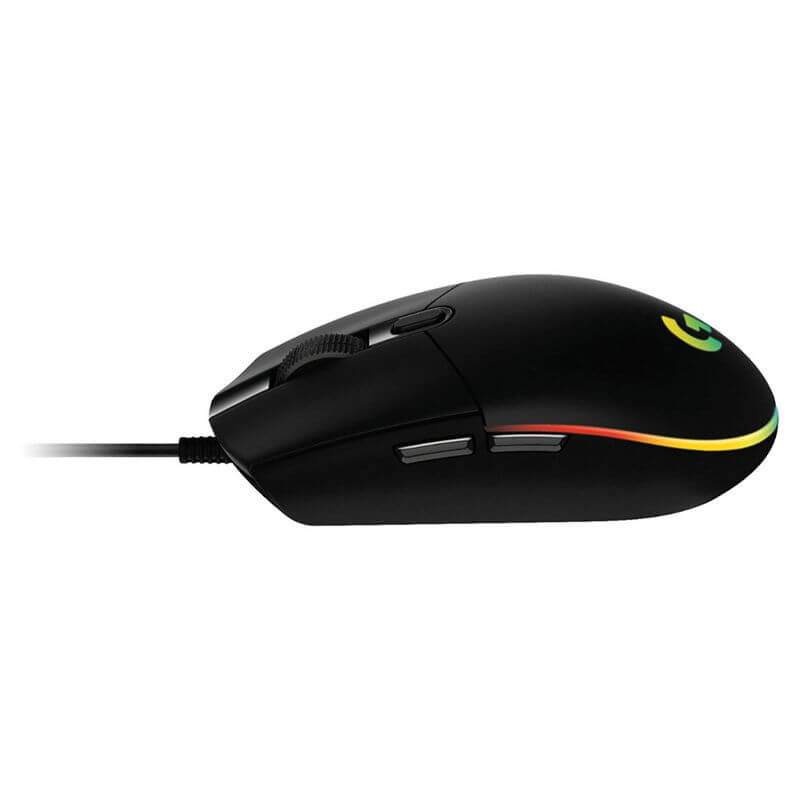 The original G203 Prodigy established the model as being a simple but very versatile mouse.

So why the RGB?

You can see the addition of RGB in a few different ways:

In the past RGB would have been seen as more of a gimmick, but with the ever-increasing mindset of having everything matching and in "sync" it completes part of the ecosystem that a user might have. RGB can be considered of no value to some users however the mass market expects a major manufacturer such as Logitech to be ticking all the boxes on all its products.

And there is the adage of "if it's not broken don't fix it" - the G203 is a well known entity, any significant change to its shape with unleashing a wave of dissatisfaction.

Another would have been to change over the mouse cable to an anti-kink flexible design, similar to those used on the Razer Viper and the Logitech G Pro mouse. 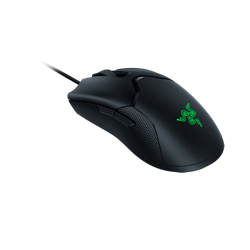 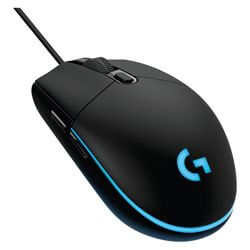