The AM is a series of ambidextrous mice that is unmatched by other mice in flexibility, stability and performance. The AM features two buttons on both sides which allows the user to switch between left- and right-handed usage. Only one side may be active at a time, thus eliminating annoying situations where you accidentally hit the opposing side-buttons, resulting in an awkward situation, costing you a kill - or the game. 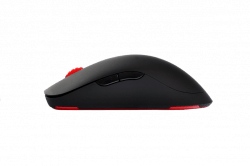 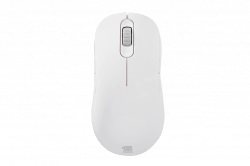 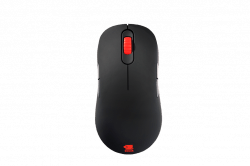 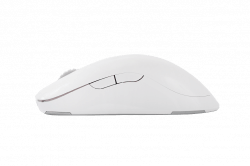